Why Grandparents and Grandchildren Can’t Worship Together

I have written and spoken much about unified worship, where multiple generations and ethnicities can worship together. My friend and counterpart from the Kansas-Nebraska Convention, David Manner, pens a great article helping us look at those things that can divide our congregations’ worship and how that can be overcome.

In an effort to appease multiple generations and minimize conflict, worship leaders either attempt to seek a watered down stylistic and musical common ground or they divide congregants along age and preference lines. Except in rare cases, it appears from both efforts that the worshiping culture suffers and all generations lose. The impasse is the result of trying to accommodate the musical tastes of congregations that include both 20th and 21st century worshipers.
Gary Parrett and Steven Kang wrote:

“Churches must realize that it takes the whole community of faith to raise the children of that community in the faith. But, many American churches have moved with fierce determination to separate the generations from one another to provide more generation specific ministry.

Tragically, such an approach to ministry can easily have the effect of encouraging the segregated ‘generations’ to be unduly absorbed with their own needs and to have little concern for others. This runs both ways – from older to younger and younger to older. But it is the younger who suffer most in such an arrangement. And it is the older who will have to give account for shirking their God-appointed duties toward the young.” [1]

Obviously, the previous list is a generalization. If, however, even a few of those differences are evident in the cultures of our congregations how can we ever hope to find worship common ground? The answer is…we probably can’t…at least not in those differences.

Intergenerational worship is only possible if our common ground is deference instead of preference. Deference is a learned and practiced submission based on conviction, preference is based on feeling and traditionalism.

Deference encourages worshipers to respond in spite of the traditionalism and embedded theology that previously influenced their thinking and actions. The willingness to defer to others offers a common ground that style and musical preferences never will.

So it is actually possible for grandparents and grandchildren to worship together as long as the battle lines are drawn over who can offer or give the most instead of who deserves or demands the most.

[1] Gary A. Parrett and S. Steve Kang, Teaching the Faith, Forming the Faithful: A Biblical Vision for Education in the Church (Downer’s Grove: Intervarsity, 2009), 152. 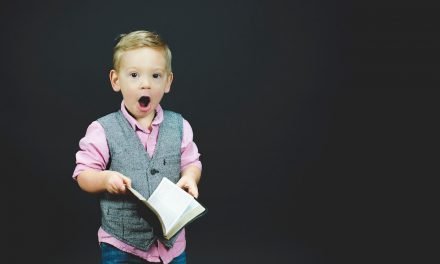 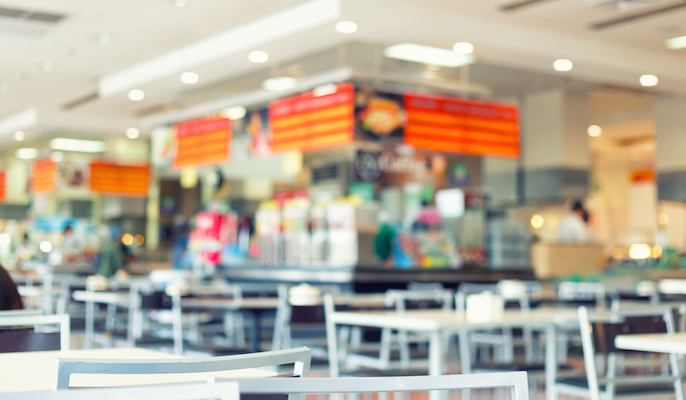 A Move Away from a “Food Court” Model of Worship 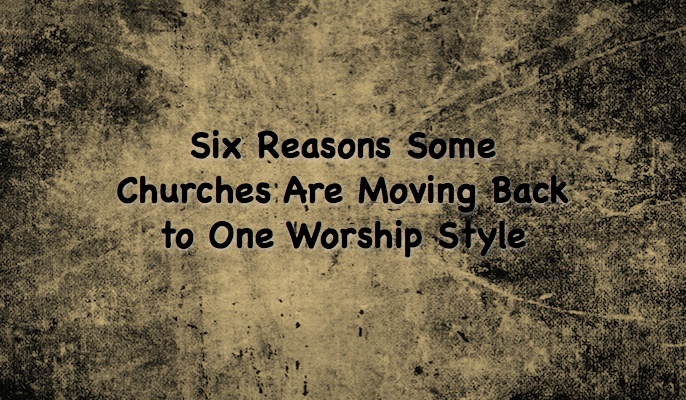 Six Reasons Some Churches Are Moving Back to One Worship Style 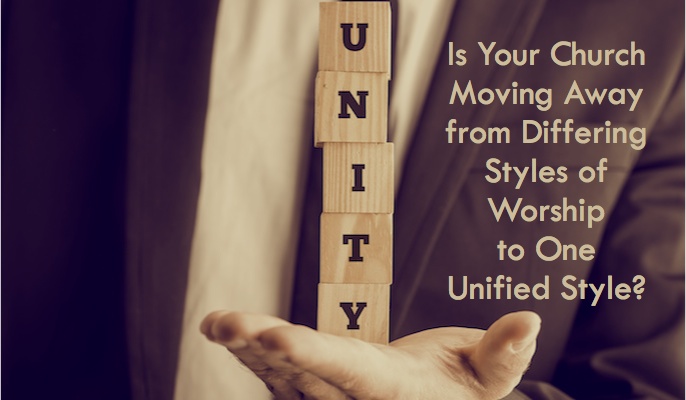 Is Your Church Moving Away from Differing Styles of Worship to One Unified Style?