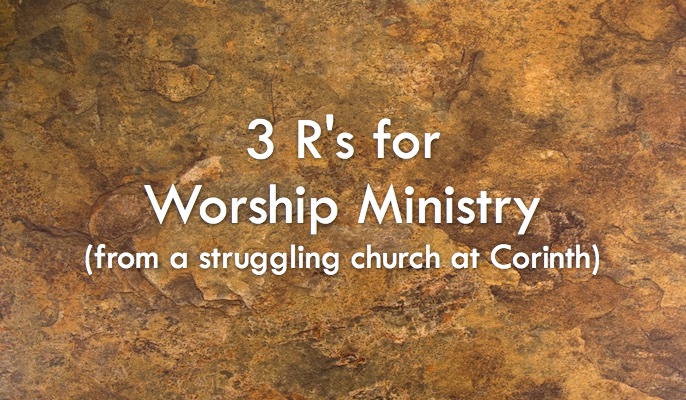 By Dr. Joshua A. Waggener

Have you ever noticed that just when you think you have found the best way to lead worship in your church, some issue arises that distracts from worship itself? For example, you may recruit a talented new worship leader for your ministry only to find out that his or her musical abilities came across as too “showy” and distracting. Or perhaps you found that perfect song or technological tool that you just knew would engage more of the congregation, but it fell flat. In fact, the response from the worshipers was underwhelming! Or even worse, instead of appreciating your initiatives, some folks in the pews began pushing for worship done “my way or the highway,” sending you back to the beginning in your quest for “unified worship.”

How should we address these issues that arise in our worship ministries? What should we focus on amid worship conflicts?

You may be surprised to hear that Paul wrote his first epistle to the Corinthian church—at least in part—to deal with worship issues head on. He begins his letter by addressing divisions over leadership in the church. Unfortunately, these divisions caused issues with how the church practiced the Lord’s Supper, how they used spiritual gifts in worship, and who they focused on.

What can we learn from Paul’s instructions to the struggling church at Corinth? Let me suggest three “R’s.”

#1: REALIZE that there have been issues over how to worship before

Also, worshipers abused the very actions and gifts that God gave to the church for worship. In 1 Corinthians 11, we find out that when the Lord’s Supper was taken, some were getting drunk, while others were getting hungry (11:20–22). Paul had to remind them how to observe the Supper (11:23–34). In chapter 14, we hear of the misuse of spiritual gifts. Some were speaking in unknown tongues with no interpretation—and it didn’t help anyone (14:6–11)! It was like trying to lead a song no one knows, without providing or teaching the lyrics. In Corinth, Paul exhorted them to speak in a way that built up the church (14:12).

Most devastatingly, worshipers in Corinth were disregarding the Gospel message. Apparently, some had forgotten the very thing that Paul first preached to them! Paul had to remind them what was most important (1 Cor 15:1–4).

All of this makes it clear that, long before any modern “worship war,” there were problems in worship in Corinth.

#2: RECOGNIZE Who we are called to worship

How does Paul address these issues? Over and over in the opening verses—at least 10 times in the first 10 verses of chapter one—Paul points them to Jesus, the one they were supposed to be worshiping! And by chapter 15, Paul is rehearsing again the central Gospel message: “that he [Jesus!] was buried” and “that he was raised on the third day according to the Scriptures” (v. 4). Paul wanted the Corinthian church to “be united” (1:10) in their focus on Jesus and to be “always excelling in the Lord’s work” (15:58).

What if we focused more on the ONE we are called to worship than the worship issues themselves? Wouldn’t it help put conflicts over worship practices in perspective?

#3: REMEMBER why we are called to worship

What else does Paul teach us about dealing with worship problems? In chapter 14—a chapter with several terms that have been variously interpreted—Paul gives three clear principles that should govern how we worship, all grounded in reasons why we worship:

If there were worship issues in the early church, should we expect them today? Yes! So, when they arise, review the three R’s–Realize, Recognize, and Remember–and point your congregation to Jesus. 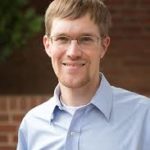 Dr. Joshua A. Waggener serves as Assistant Professor of Music and Christian Worship at Southeastern Baptist Theological Seminary and The College at Southeastern in Wake Forest, NC. He is also a local church worship leader and a board member for The Society for Christian Scholarship in Music (www.scsmusic.org.) Follow him on Twitter @Dr_JWag. 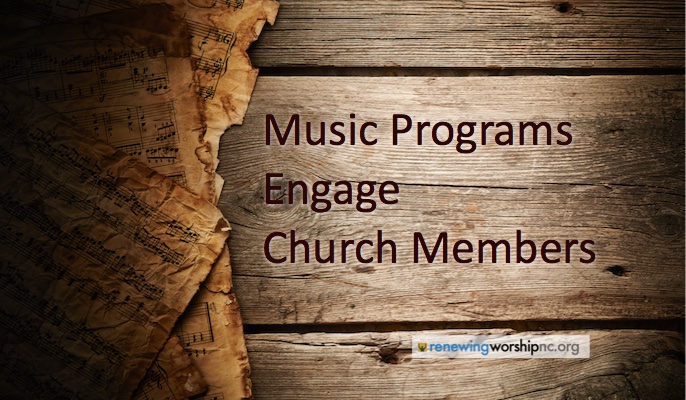 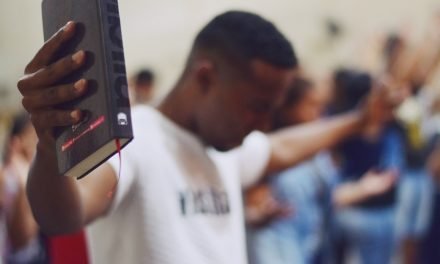 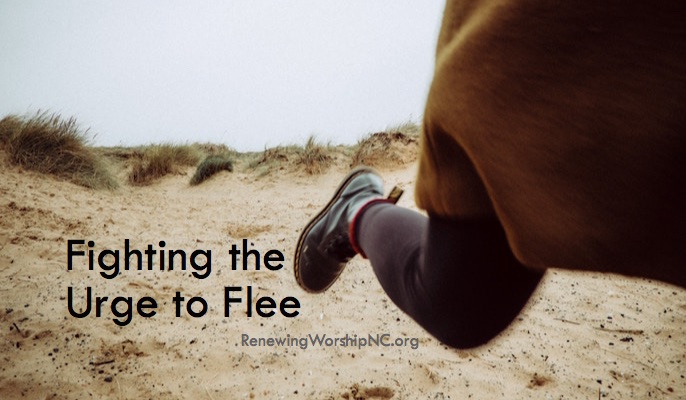 Fighting the Urge to Flee 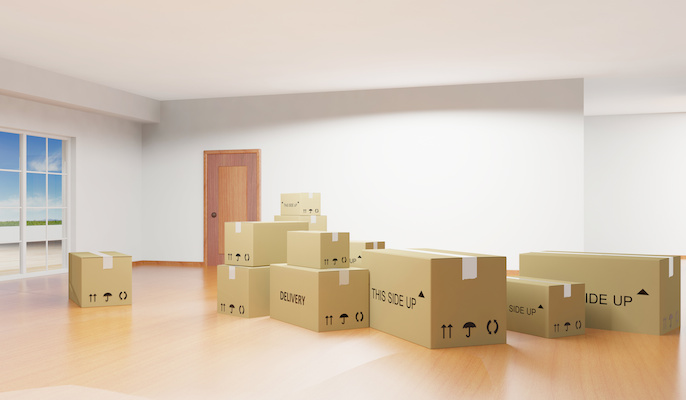