The Use of Secular Songs in Church Life 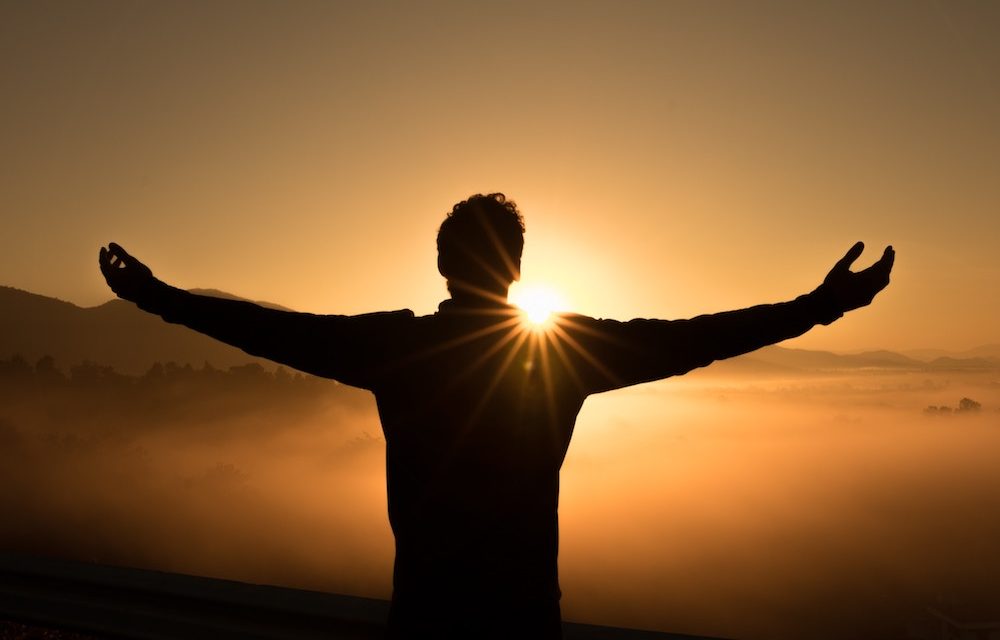 Church music groups perform secular instrumental songs for a variety of reasons. One particularly good reason is seen in missions efforts. A musical group on mission, whether a band, orchestra, or handbell group, may find that they are able to draw a crowd initially and connect with their audience by using a few secular songs that are familiar. This can be of great benefit when your music team is working closely with your missions/evangelism team to engage the crowd during an outreach event. What concerns me is when a group steps over the line in their song selection.

Recently, I attended an event where a church instrumental group performed a popular secular song from an internationally-known entertainer. Indeed, they played the song well and found many people taking notice of the fine work they were doing. What appalled me was the lyrics to the song they were playing. No, they were not singing the song, but many people who were familiar with the song were instantly transported to a place that is far from bringing glory to God. I certainly hope that this song was never played in the context of a worship service! Further, using the song with your group gives a sense of approval of the song to your players and audience, no matter how offensive the lyrics may be. If the group is made up of young people, what does that say about our discipleship process?

There are so many great secular songs that have positive lyrics that can be used in missions efforts. In the upcoming Instrumental Expedition, the orchestra will be playing a medley of patriotic songs to connect with the people. [If you are an instrumentalist, I would encourage you to participate in this great missional event that will impact the Charlotte area for Christ.]

Bottom Line: Do not play any song which the lyrics are contrary to biblical standards. If you would hesitate to read the lyrics to a gathering of Christians, don’t use the song. It doesn’t matter if the song is fun to play or a great crowd pleaser. We have a greater mandate than to allow our music to slide to indecency and moral decay.

How to Evaluate Songs for Worship 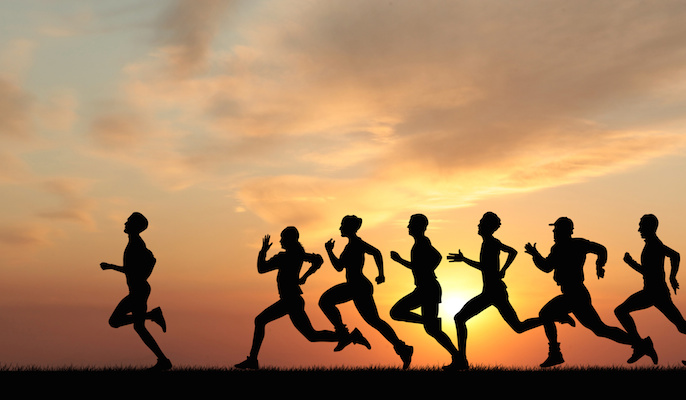 Should All Churches Flee Traditional and Run to Contemporary Worship?