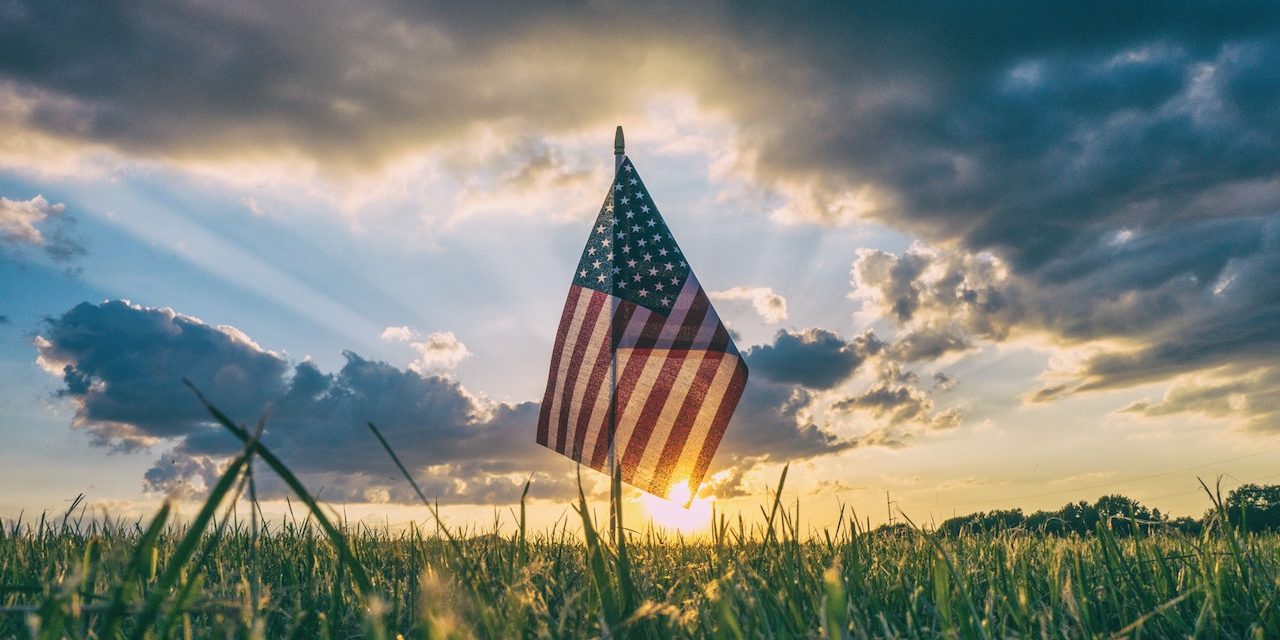 In his ruling, U.S. District Court Judge James C. Dever III of the Eastern District of North Carolina noted, “There is no pandemic exception to the Constitution of the United States or the Free Exercise Clause of the First Amendment.”

A spokesman for Cooper said in a statement that the governor will not appeal the federal court’s ruling, but encouraged church leaders to take precautions to keep members safe.

What should churches do in light of the court’s order? Does this mean that churches should regather? This is a time for the people of God to celebrate freedom and exercise wisdom. As parents often tell their children, “just because you can do it doesn’t mean you should do it.”

As American citizens, Christians can celebrate the protection of the rights granted under the Constitution to freely exercise religion and peaceably assemble. At the same time, as citizens of a greater kingdom (Colossians 1:13), Christians can exercise judgment to make the wisest decision possible for the sake of their own church family and neighbors.

John Stonestreet, president of the Colson Center for Christian Worldview, frequently notes that Christians need to learn to walk and chew gum at the same time. Simply put, we must learn to do two things at once. This idea applies to the current decision to hold an indoor worship service.

As Christians blessed to live in a nation with religious protections in the Constitution, believers should steward well those rights and indeed contend for them. Such a stance can and should be done in accordance with Romans 13:1-2.

Thankfully, American Christians are afforded legal levers that can be engaged to rightfully and respectfully disagree with governing authorities, such as appealing a state ruling in federal court. So, speaking up to secure freedom under the law is a good and necessary practice. Yet believers should also exercise sound judgment under the counsel of the Word and the Holy Spirit to make wise decisions.

One could argue that confidence in people exercising such common sense is one of the characteristics necessary for a constitutional republic to survive. In this case, the church has the advantage of the federal laws that protect the right to gather. But if we apply the principles of 1 Corinthians 10:23-33, gathering should be more an issue of conscience in glorifying God and loving our neighbor.

Scripture would demand of believers to not just do what is lawful but what builds up; not just to seek their own good but the good of their neighbor (1 Corinthians 10:23-24). The passage ends by pointing out that the exercise of freedom should be tempered with a sensitivity to glorify God and be a witness to our neighbors: “So, whether you eat or drink, or whatever you do (including gathering), do all for the glory of God. Give no offense to Jews or to Greeks or to the church of God, just as I try to please everyone in everything I do, not seeking my own advantage, but that of many, that they may be saved” (1 Corinthians 10:31-3).

Churches should not rush to reopen just because a federal judge says they have the right. Nor should churches reopen just because our state has reached a particular phase in a reopening plan. Rather, the church should ask God for wisdom and make the best decision they can through prayer, study of the Word and the counsel of other believers.

So, should we regather or not? That is a matter of conscience for each local, autonomous church to decide. Each church has the freedom in Christ and the burden of responsibility to make the best decision in a time when there are no easy decisions. With that in mind here are some things the church can do:

1. Thank God that we live in a nation where the freedom to assemble is protected by the Constitution. We also should pray for our brothers and sisters throughout the world who do not share in this liberty.

2. Ask God for wisdom to do what is best for your local congregation.

3. Consider the elderly and the vulnerable who may feel torn between attending out of obligation and their own personal health if the church doors are open.

4. Consider which option is the best witness to the watching unbeliever.

5. Consult local health officials for guidance on safety and hygiene.

6. Consider whether your facility can accommodate a worship gathering while taking the proper precautions.

7. Whenever you plan to regather, make a plan and communicate it as much and as early as possible to your church.

8. Be gracious to Christians who have a different viewpoint than you do, and respect your church leaders as they make the decisions they deem best.

Above all, please do not see the choice about what to do on Sunday as an issue of “reopening.” The church has never closed! A biblical understanding of the church acknowledges that the church is the people, not the steeple.

For those who recognize their mission, the church has been wide open during this pandemic. They have been alive and actively carrying out acts of love and service to the community, innovating and imagining new ways to minister the gospel to one another and their neighbors.

We should long to gather again, and we will rejoice when we can. Today, let’s pray for pastors, elders, deacons and other leaders to have wisdom and discernment to do whatever they do to the glory of God!

This article was first published at NCBaptist.org. Reprinted with permission.

Brian Upshaw is team leader of the Disciple-Making Team for the BSCNC. He also serves as an adjunct faculty member at Southeastern Baptist Theological Seminary. Prior to coming to North Carolina, Brian served local churches in Georgia, Louisiana and Mississippi. Brian holds a doctorate of philosophy, a master’s degree in theology and master of divinity degree from New Orleans Baptist Theological Seminary. Brian is married to Brandie and they have two children. 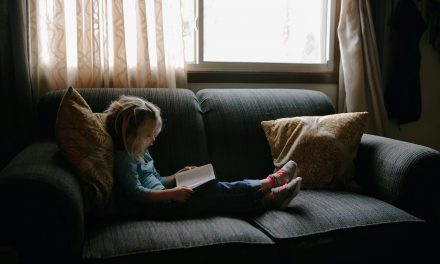 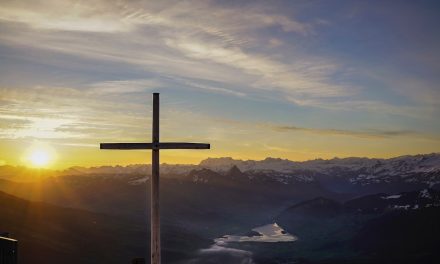 How to approach Easter amid COVID-19 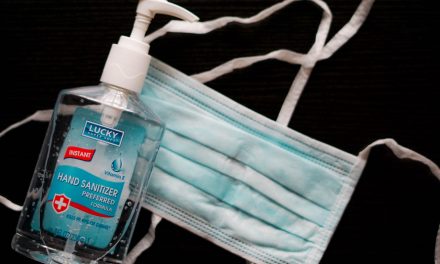 What Will Worship Look Like as COVID-19 Restrictions Reduce? 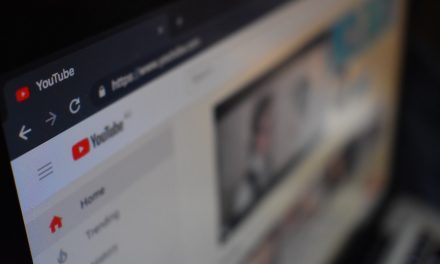