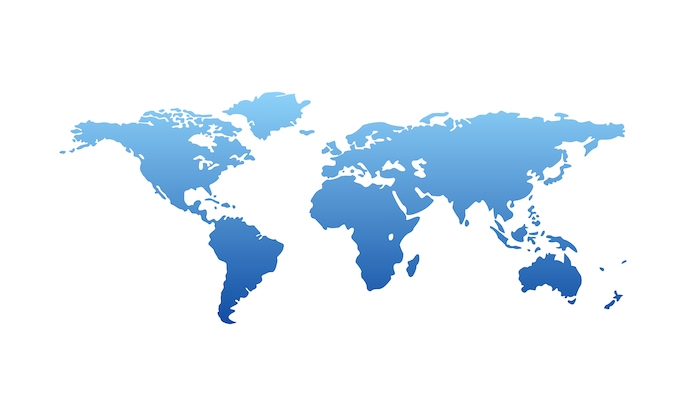 I’ve been taking mission teams to Asia for the last 13 years. Our worshipASIA teams have led worship training events, evangelistic services, and worship services. Additionally, we have strived to encourage the churches and help strengthen them. God prepared me for much of what I do today through my work in Asia over the years.

I have just returned from a trip to Asia unlike any I have encountered before, and one that has forever influenced me.

Our teams have trained thousands of people over the years to be better worship leaders and to have a better theological foundation for what they do. Several years ago, I had the privilege of living in an Asian city for a summer to work with churches to renew their worship. I pray that the teams I have taken to Asia have positively influenced the worship of God in hundreds of churches, and that many people have been reached with the great news of Jesus Christ as a result of our efforts.

This trip was different–very different. Instead of taking a team of awesome worshipping musicians from the US, I used a band of nationals to assist me in training. The main point of the trip was not really the worship training for multitudes of people (although that was important), it was the mentoring and discipling of a handful of people, who in turn can positively affect their country exponentially.

After taking a team to a city in East Asia last June, I was able to identify some people that had the potential to make a huge difference in their country’s worship. They were people who had a strong heart for God, were passionate about worship, and were talented musicians. I saw in them great potential.

Soon, my local contact and I were discussing how to take things to the next level. We worked out dates for me to return to the city in March of this year. Then the planning and preparation began.

I would be in the country for nine full days. There would be two training events (Worship Leader Boot Camps contextualized for the country). I would speak in worship services at two churches. The majority of my time was to be the mentoring of the nine nationals selected to participate. The immediate goal of the discipling time would be for the nationals to serve as the worship leading band for the events and to teach at least 30% of the material. The long term goals included having the team prepared to do similar worship training for churches in various places throughout their country, be a catalyst for worship in the churches in that area, mentor worship leaders in their country, and train others to do the same thing.

Here are some of the things that helped prepare the national team for their task:

The first weekend was filled with worship leader training that I led, speaking in two church worship services, and speaking for a graduation ceremony of a worship institute.

Monday through Wednesday was devoted only to the intense mentoring of the nine people. Working through an interpreter, we covered every portion of the Worship Leader Boot Camp material in great detail, contextualizing even more for their country and discussing teaching methods to help them. I was amazed at their hunger and passion. They were wrestling with issues, discussing historical and current conditions in worship in their country, taking in the overall scope of the material, and internalizing it. They were given assignments for what portions of the material some of them would teach when we take the training to another city Thursday – Saturday. In addition, they created supplemental material needed for application in their country. Teaching plans were devised and visuals were constructed. We prayed together.

What I witnessed the next three days was a high point of my ministry. I witnessed these young men in front of a large group of people, many much older than them, speaking with authority, wisdom, and insight. I was utterly amazed at their depth of understanding and their creativity in presenting the material. It took my breath away. The final evening, we co-led an outreach event (in both languages) and encountered one of the most passionate times of worship I have ever experienced and saw several people come to Christ. It’s hard to describe the strong love I have for these individuals that binds us despite our differing cultures and languages.

My last day with the team including a time of evaluating what God had done in their lives that week, and we began to look towards the future. A local friend will have another follow-up meeting with the team soon to help work out additional long term goals and action steps. I will meet with them via Skype to continue to hold them accountable and be available to continue to mentor them as needed. It is important to continue the interaction to help encourage and influence as needed.

Investing in a few lives deeply can result in exponential results. Equipping local believers to in turn train others and train others to train others can reach thousands, even millions, more than one team from the US can do in a week. That is not to devalue the tremendous impact of the team approach, but it shows that going the next step is a must. 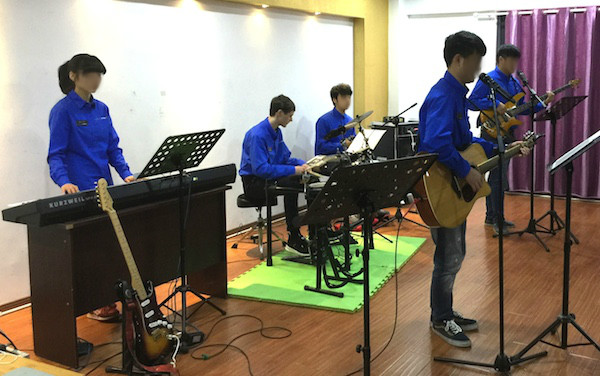 Note: I was very fortunate to be accompanied by my friend and colleague, Brian Upshaw, who was able to do quite a bit of teaching and mentoring in Christian Education, Systematic Theology, Expository Preaching, Spiritual Mentoring, and Family Discipleship. Brian was able to affect many nationals with the vision for creating disciples and had many one-on-one opportunities to make a difference in lives. Brian also had preaching opportunities and was able to share in the outreach worship service. His son, James, also was part of our team. James is a very talented musician and spent most of his time being a part of our worship team. The nationals embraced him and integrated him fully into the band (playing percussion/drums). James had opportunity to share his testimony for a couple of gatherings and was quite a blessing to have on the team. 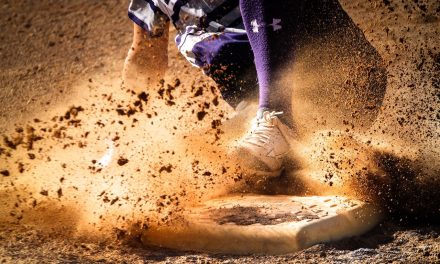 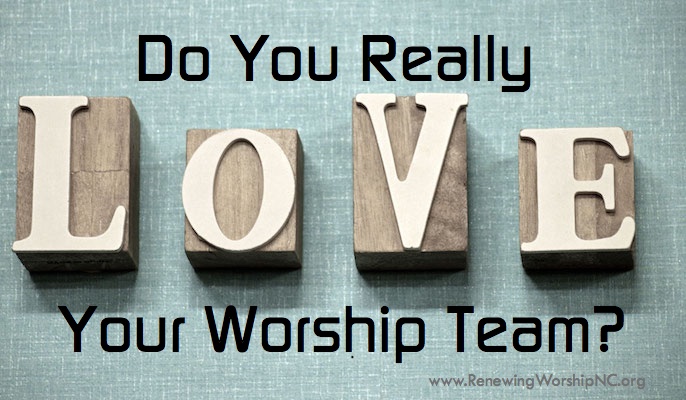 Do You Really LOVE Your Worship Team? 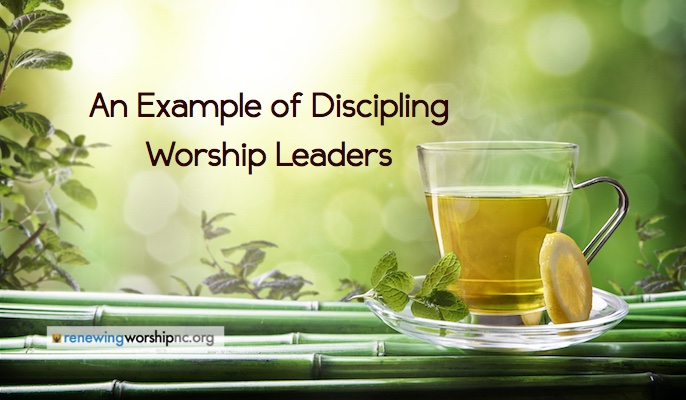 An Example of Discipling Worship Leaders 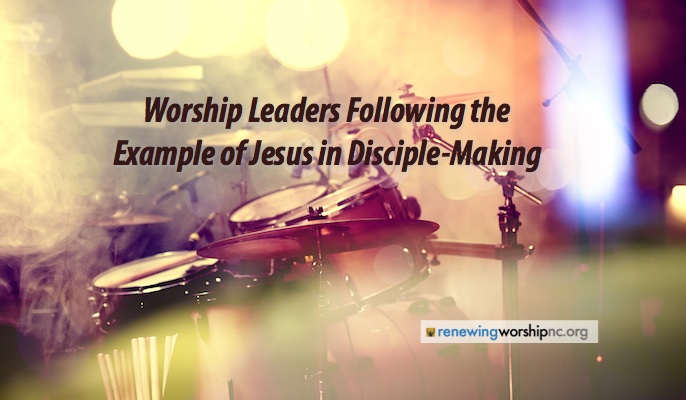 Worship Leaders Following the Example of Jesus in Disciple-Making