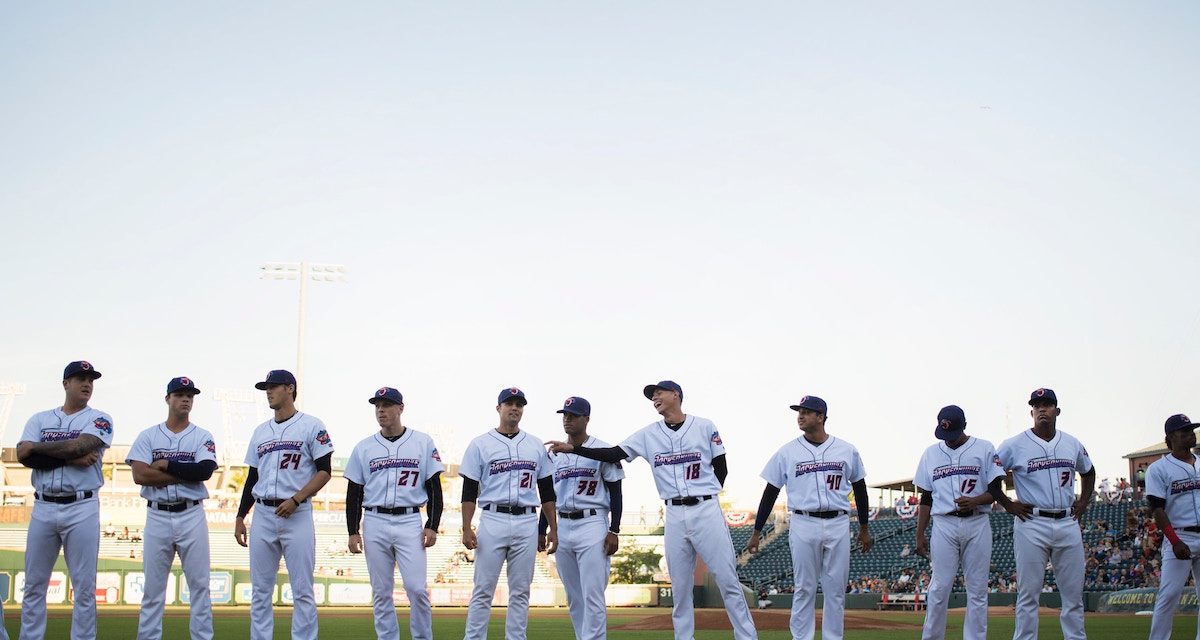 Congregations tend to plan and implement in the moment since Sunday comes every. single. week. So thinking about finding future players, singers, or even a primary worship leader is rarely a consideration…until a vacancy occurs.

Player development is what Major League Baseball calls the grooming of younger, less advanced players in their minor league system. The so-called farm teams provide mentoring, training, coaching, and practical experience for younger players with the expectation that as a player matures he will advance to a higher level of play and responsibility.

The genius of the farm system is that players get better by playing regularly in smaller venues instead of just waiting for an opening to play in the major leagues. So they are intentionally investing in younger players for the future of the team. A major league team with a weak farm system may have success for a time but will rarely carry that success into the future.

The value of worship player development is realized when a congregation attempts to fill a vacancy. What most find is that the pool of potential replacements out there is often very shallow. Those who are available are often unknown and don’t always resonate with the culture of the searching congregation.

Implementing a farm team model of developing younger, less advanced players from in here can offer a trusted and familiar resource pool for future players, singers, or primary leaders. And investing in those who already understand the culture, personality, worship language, and mission of your church has a greater potential for future success.

This post was reprinted with permission. It was first published on David’s blog, WorshipEvaluation.org.

Partnering with Churches to Raise Up Student Worship Leaders

Is your church pouring into your students to raise up worship leaders/musicians? This summer, the Baptist State Convention is coming alongside our churches in helping to train high school students to be better worship leaders through our Student Worship Academy. Take a look at all this camp has to offer. www.StudentWorshipAcademy.org. 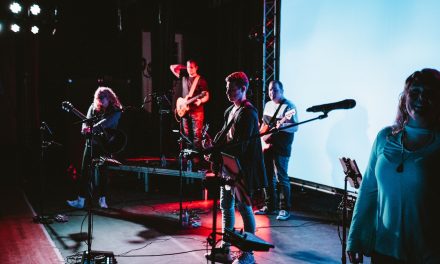 Getting Beyond the Same Old Same Old in Band Dynamics 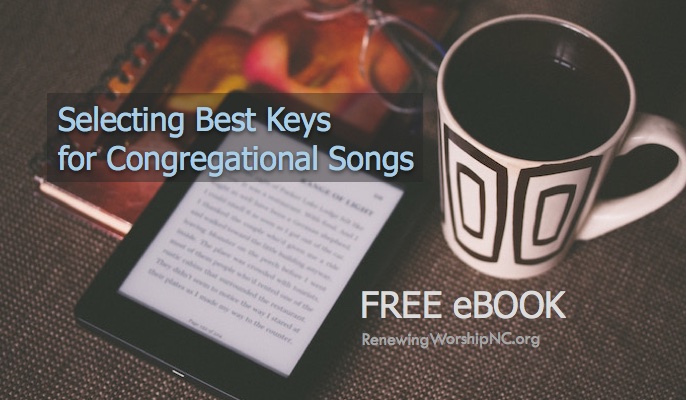 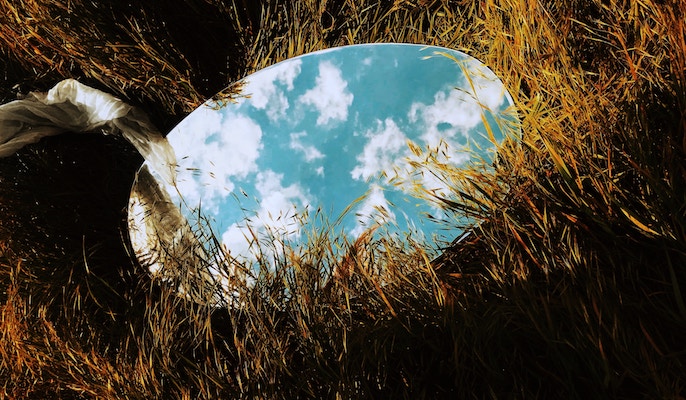 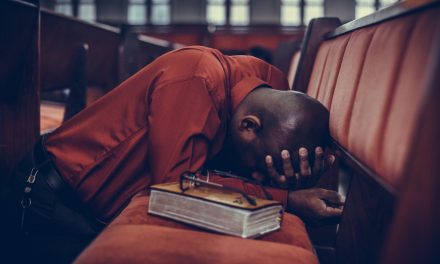 Worshipping God with Our Strength