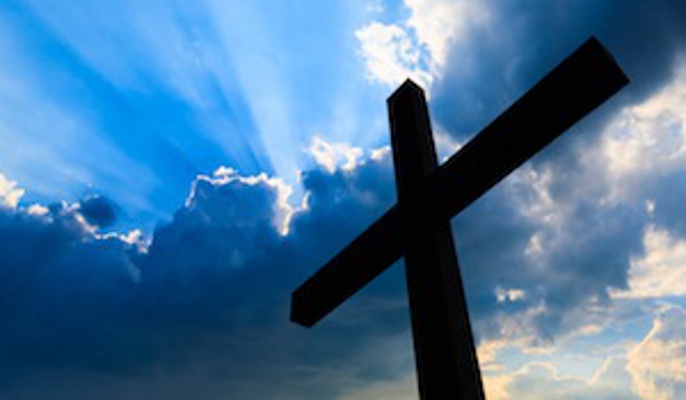 I often am called upon to consult with churches needing revitalization–specifically in the area of worship renewal. Their numbers have greatly declined or they have not experienced any growth in years. Often, their focus has turned inward. Thom Rainer, stated in a recent blog post that “Nine of ten churches are either declining or growing so slowly they are not keeping up with the growth of the community. Many churches are just a few years away from dying and closing. Revitalization is an urgent need.”

Rainer studied churches that have been through successful revitalizations*. He noted eight common characteristics that took place in most of the congregations. As churches include worship transition in their process of revitalization, it is important to consider these characteristics. Rainer says:

Unfortunately, many leaders are not willing to make all the sacrifices these characteristics suggest. Those who will make the sacrifices, however, are often seeing blessings beyond what they anticipated.

Often, church leaders will take the easy road of doing nothing rather than enduring the cost of getting a church back on track. If our churches will once again seek to be lighthouses to our communities as Jesus established, there needs to be many course corrections taking place.

*Clarification. Rainer notes: “There is one type of church revitalization that is more successful than all others. The church closes its doors for a season, and then re-opens, usually with a new name and new leadership. I know this approach is not an option for most of you, so I gathered data from the “other” category. This category includes churches that kept the same name and, for the most part, the same leadership.”

Much of this article was originally published at ThomRainer.com on May 11, 2015. Thom S. Rainer serves as president and CEO of LifeWay Christian Resources. Among his greatest joys are his family: his wife Nellie Jo; three sons, Sam,  Art, and Jess; and seven grandchildren. Dr. Rainer can be found on Twitter @ThomRainer and at facebook.com/Thom.S.Rainer.

Are You Leading Worship Change with a Wrecking Ball? Try Deconstruction!