A big part of learning new songs is being able to get the “feel,” “flow” or style of a song. This can’t really be communicated effectively with typical chord sheets or lead sheets.

One of the best ways is to HEAR an original recording of the song (or a recorded version that you prefer). So a worship leader or music director would love to be able to make “rehearsal” copies of songs for each team member. There’s just one problem: unless you have permission, it’s not legal.

Recording and distributing copies of a copyrighted song recording without permission is a violation of the Copyright Law, and penalties can be severe…up to $150,000 for each infringement.

And for individual churches, the process of trying to get permission to make rehearsal copies for each song would quickly turn into an administrative nightmare.

Pricing is based on church size, similar to CCLI’s Church Copyright License.

Originally, the license was rather expensive and difficult to manage since you had to estimate exactly how many copies of recordings you would produce in a year. Now, the pricing structure and administration of the license is very palatable. You merely pay a set amount according to your church size (as you do fro the Church Copyright License). Prices start at $61 per year (see pricing structure).

The CCLI Church Rehearsal License allows worship leaders and church music directors to legally copy commercial audio recordings and/or share audio files via email, flash drives or on worship planning websites. The copies are intended for rehearsal purposes only, and are not intended to remain as permanent copies for personal collections.

For more information on the Church Rehearsal License or to order the license, visit their site. 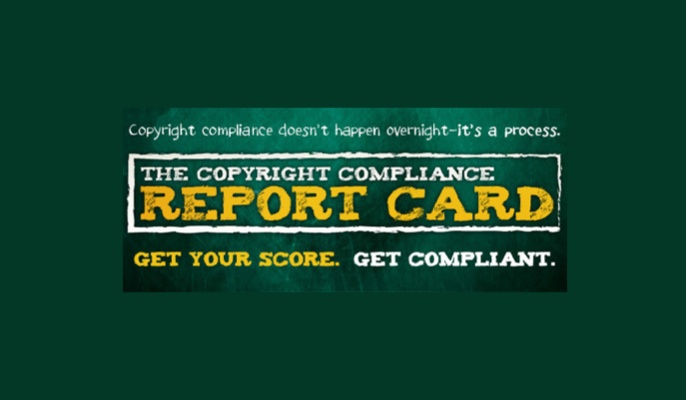 Is a CCLI License All My Church Needs to Be Copyright Compliant?

Do You Need Copyright Permission to Give Away Your Locally-Produced Music CDs? 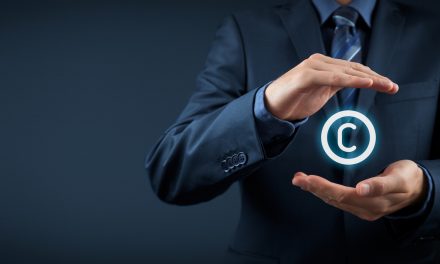 Does Your Church Zumba, Hold Concerts or Pageants, or Otherwise Utilize Music Outside of the Worship Service? You Might Need a License.