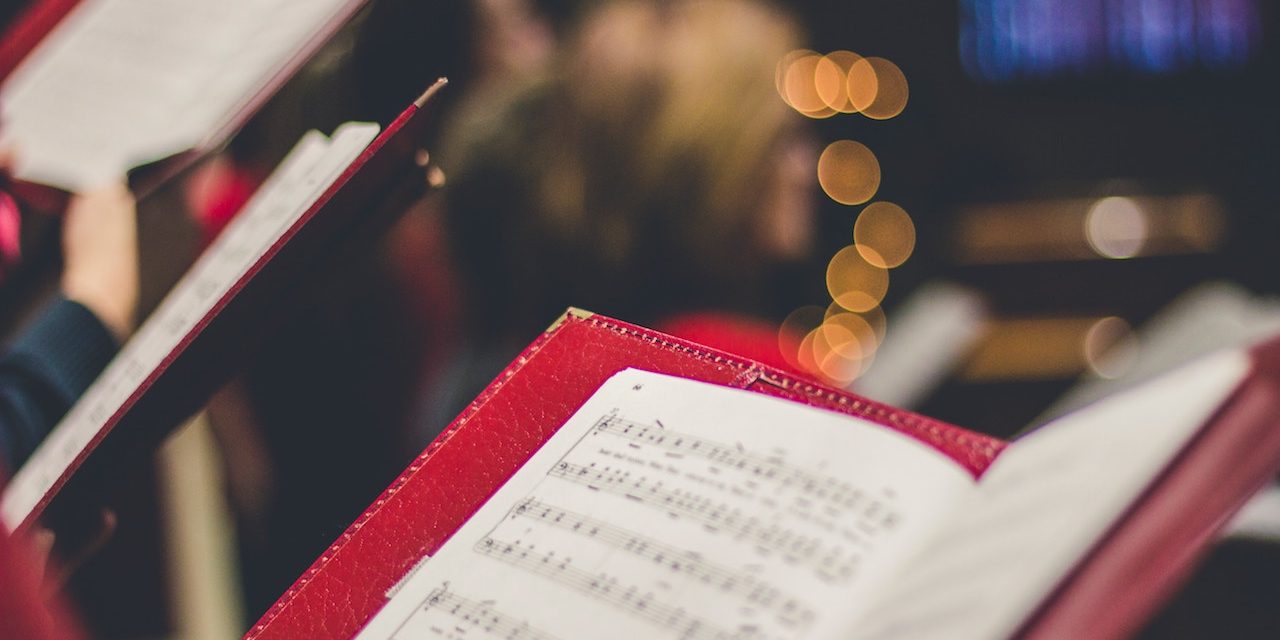 One of the biggest killers of worship is singing congregational songs in keys not suited to the average singer. This problem most often arises in churches with more contemporary styles of worship since the traditional church usually sings from the hymnal, which usually is set in good congregational keys. However, I have witnessed a well-meaning practice in more traditional churches that is killing worship in those settings.

Just recently I attended a service that had a very good choir. To “enhance” the congregational singing that morning, choir anthems were being used as if they were special arrangements of the congregational songs. The problem is that most choir anthems are written for part singing with high and low voices such that the melody range is much higher (or of a wider range) than the average singer can accomplish. Of course this sounds great for a choir, but forcing the congregation to endure the pain is not so great.

That morning, we began with a great, newer hymn in a perfect key for the congregation. I was amazed at the power in the congregation’s singing as everyone seemed engaged. Then it happened–the modulations began. Eventually, the key was so high that many people had just quit singing; others were trying to drop the melody down an octave. By the end, most were just listening to the choir sing. What began as a wonderful congregational engagement in worship soon turned to frustration and eventual spectatorship, enjoying a good choir song. (One other annoying problem was that we were singing from hymnals, but the choir was singing different rhythms from what was on our page.)

The next song began in a key so high most could not reach the notes, so many immediately dropped the melody one octave. Modulations ensued, bringing the level of pain in the larynx to a high point or just a cessation of singing altogether. I could go on, but I think you get the picture. 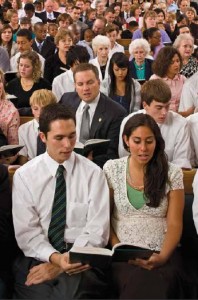 I love great arrangements for congregational songs. It often helps breathe new life into a great text that may be so often sung without giving thought to the lyrics. It can provide a great environment for worship, encouraging greater participation by the people. BUT, we need to realize that choir anthems usually do not make good congregational arrangements. The melody range must be in the acceptable range for the average, congregational voice – A to D, with an occasional Eb.

You can find great congregational hymn arrangements at LifeWayWorship.com, HymnCharts.com, and PraiseCharts.com (be careful of the keys at PraiseCharts–they often have a choice of bad keys).

Where do you find good hymn arrangements? 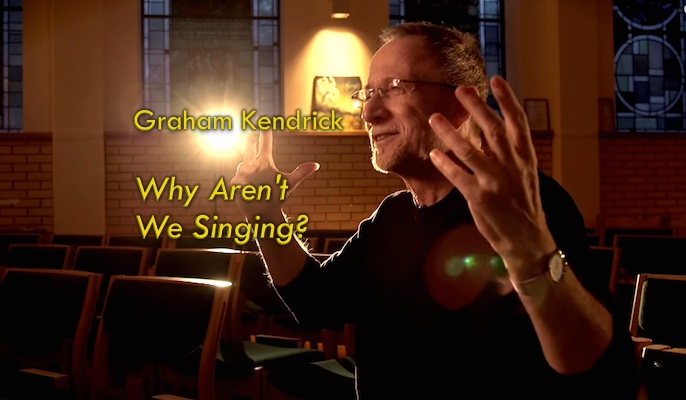 Why Aren’t We Singing? Themed Thoughts from Graham Kendrick 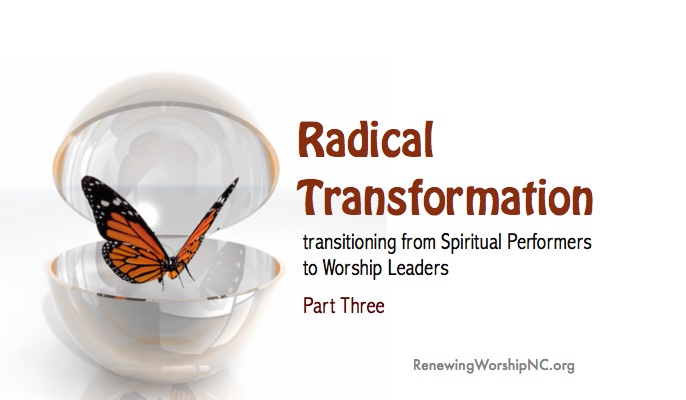 Some Hindrances to a Smooth Flow in Worship 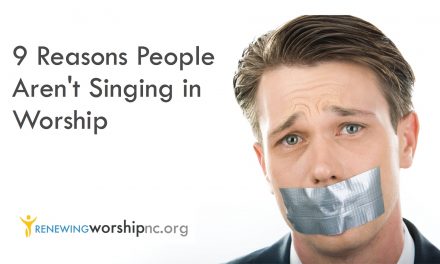